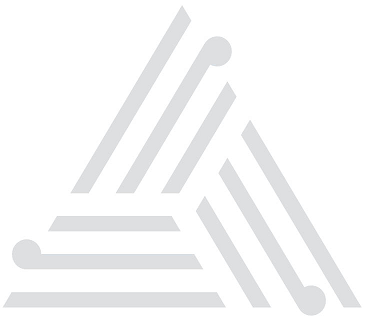 Just after midnight on 14 November 2016 the sleepy alpine village of Mt Lyford was shaken awake by a 7.8 magnitude earthquake, the epicentre a mere 24 km south of the settlement. The intensity of shaking caused a road grader to be lifted and moved two metres.

The earthquake left seven of the 56 dwellings in the village uninhabitable and four needing significant repairs. A further 60 vacant lots remained in the village, and in light of this, Council commissioned a project to consider what future, if any, there was to building in Mt Lyford.

Over two years I spent much of my time in the village talking to members of the community to understand their views and concerns about the future of their village. Initially, meetings were hostile - inflamed by distrust and fear. By the end of my time there however, engagement was full of laughter and friendly banter.

While there are certain advantages of engaging immediately after an event, there are a similar number of challenges. Ours will be familiar to many of you. We encountered legacy issues, falling property prices, varying appetites for risk, and underpinning it all, the fear that Council would leave owners with a worthless asset.

This presentation will explore some of the engagement techniques that worked for us (and some that didn't) including how to manage the baggage, how to move from public meetings into a more interactive environment, and how we took the heat out of the discussions.

After two long years we were able to notify a plan change which the community was not only willing to support but willing to champion through to its implementation. 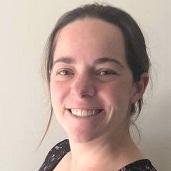