Your Voice on Resource Management Reform

We asked for your feedback on Minister David Parker’s recent speech on governance and decision-making under the proposed resource management reforms and we thank you for your response. It’s a time of critical change for planning in Aotearoa and we’re listening to your voice.

The results of our recent survey are in and this is what you’ve told us ...

Q. Flexibility for regions on the makeup of regional planning committees.

You said: More of you support or strongly support the flexibility for regions to establish their own committee than don’t support it. Approx 60% in support, 30% do not support or partly support flexibility and 10% neutral. You’re concerned about consistency across the regions, sufficient iwi representation, funding, and there’s general agreement that further guidance from central government is key.

You said: Feedback is split on whether one central government representative is a workable proposal, with 41% agreeing it is workable or very workable, but 44% thinking it will not work or be partly workable, with 10% neutral. You consider this role requires cooperation and commitment for agencies to work together, something many see as a challenge because of diverse aspirations and objectives of different arms of government, and in some cases, the legislation that binds them.

You said: Many consider that limiting appeals to points of law will be effective or very effective at focusing the input of submitters on the early part of the plan development process (55%). 30% think it will be partly effective or not effective at all. You’re concerned about available expertise and resourcing at the front end of the plan development process. Some are concerned about the loudest interest groups “hijacking the process” and the need for meaningful involvement of Tangata Whenua throughout the process. You’ve said that active involvement and communication from local government will be important in the first stage of plan making.

You said: There’s a lot of doubt over the proposal for Statements of Community Outcomes and Statements of Regional Environmental Outcomes. 33% support or strongly support the proposal, 43% do not support or partly support, and 20% are neutral. You’re concerned about duplication under the LGA and want more guidance from government to better understand what these documents are and how they’ll work. You’re concerned that communities don’t all speak with one voice.

Q. Budget for the transition, the model rollout, and the establishment of a new Māori Entity to monitor Te Tiriti performance.

You said: You have serious concerns about the implementation programme with only 19% considering it adequate or very adequate versus 27% neutral and 54% who consider the funding is only partly adequate or not adequate at all. You’ve said the pilot regions need to be different to each other. Your experience says these processes cost more and take longer than the programme accounts for. The role of the digital platform and use of AI needs to be better understood and the costs of compliance and monitoring need consideration. Local authorities need to be funded to deliver on Te Tiriti performance in the system first.

You told us a number of other things you are concerned about, including a lack of focus on rural environments in the reform; marine governance is missing; the importance of links to funding in spatial planning and the NBA plans; implications of the climate adaptation act being behind the other two; what will be required for implementation, including training for practitioners; and many other useful comments.

The Minister’s speech was part of a series of presentations to practitioners on proposed resource management reforms. His next speech is on the 17 August, with a focus on environmental protection. 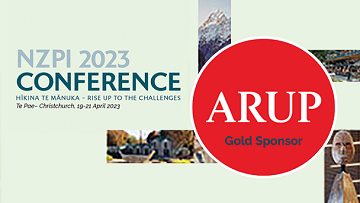 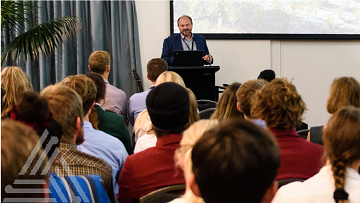 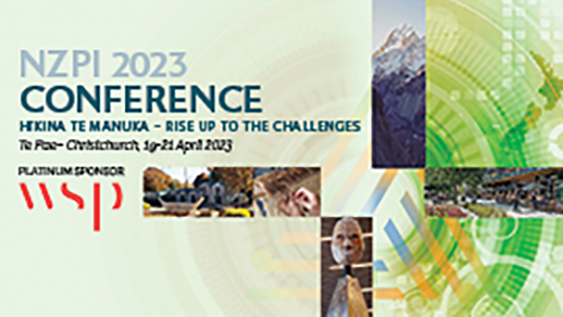 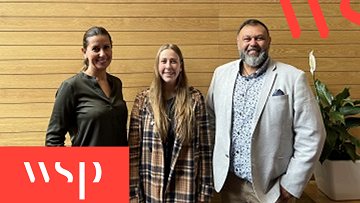 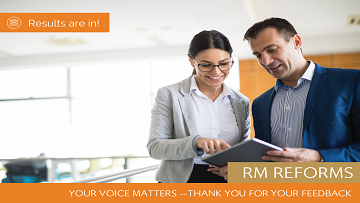